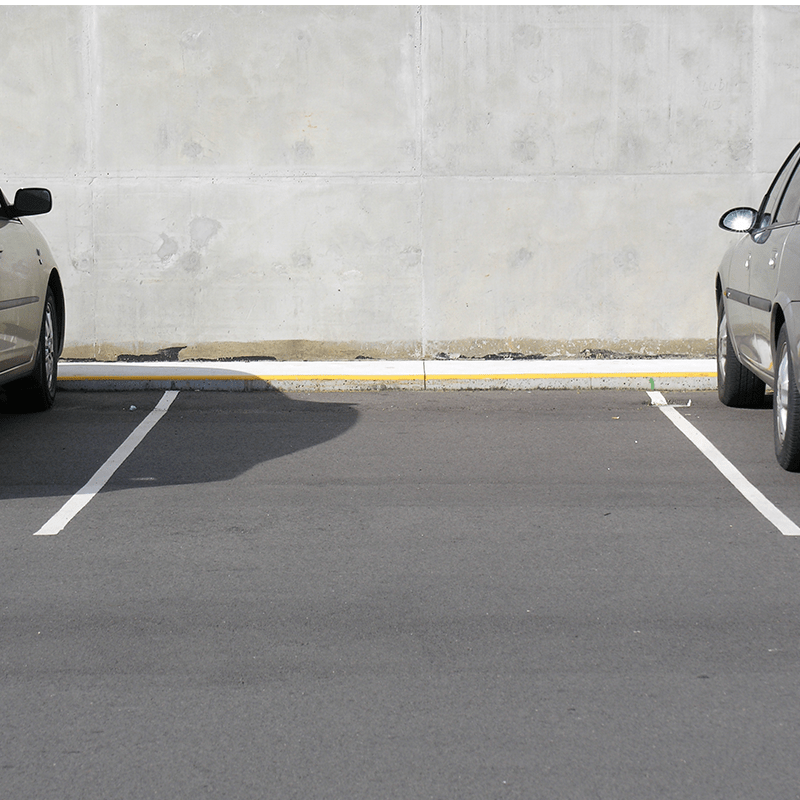 A woman today won her legal battle against an insurance company’s refusal to pay compensation for the loss of a car belonging to her late husband due to theft, three years ago.

Loh, who had filed the claim together with her 75-year old father-in-law Tay Boon Hui, were appealing against the lower courts’ decisions that dismissed their claims.

In a unanimous decision today, the appellate court held that the insurance company was liable to pay the agreed insured value of the vehicle.

He said looking at all the circumstances of the case, it was established on a balance of probability that the car, a Mazda CX-5, was stolen and the respondent (AmGeneral Insurance) had not provided evidence to the contrary.

“Therefore, we find the policy is engaged and respondent is liable to pay the agreed insured value.

“We allow the appeal and we set aside the High Court’s order dated Feb 19, 2021, which affirmed the magistrate’s court’s decision on July 30, 2020,” Mohamad Zabidin said.

The court also ordered RM30,000 in costs to be paid to the appellants.

Earlier, Loh’s lawyer James Ee argued that his client would not have known the whereabouts of the car as she was not with her husband when the deceased drove the car out on July 3, 2018.

“The grounds of this repudiation is unprecedented. If the (High Court and magistrate’s court) decisions are not reversed, this will set a precedence in the insurance industry and nobody will be able to make this (theft) insurance claim,” Ee said.

Meanwhile, lawyer Datuk S.S Gill who represented AmGeneral submitted that if the car had really gone missing or had been stolen, the appellants should have lodged a report on the lost car at the earliest opportunity.

He said if Loh had not delayed in making the report, any evidence to show the movement of the car might have been identified.

“The plaintiff’s (Loh) evidence is that the car was last seen on June 18, 2018, the husband parked the car on July 3, if they say it was stolen, why didn’t the husbsand lodge a report because they last saw the car on June 18,” the lawyer said.

Loh and Booh Hui filed the lawsuit against AmGeneral Insurance in October 2019 after the insurance company rejected Loh’s insurance claim for the vehicle, which went missing around the time of her husband’s death, in 2018.

Based on the court documents, Loh’s husband, Tay Guan Song, 37, had on July 3, 2018, driven the car to clean a condominium unit which was left vacant, and never came back home.

Loh panicked and started looking for her husband only to find that he had died in the condominium unit due to a coronary artery disease.

She only realised that the car was missing after Guan Song’s burial.

Loh’s insurance claim on the missing vehicle was rejected by AmGeneral Insurance on grounds that the loss of the vehicle did not fall under theft.

In the rejection letter, the insurance company claimed that Loh had no knowledge of the vehicle’s whereabouts nor did she witness the theft.

AmGeneral Insurance in its statement of defence, claimed that Loh and Boon Hui had failed to provide evidence that the theft of the vehicle was a risk or event covered under the policy.

It claimed that under the policy, it was not obligated to compensate as there was no evidence that the theft was protected by the policy.

It also claimed that the delay in reporting the incident to the company had prejudiced its rights to conduct preliminary investigation on her claims.